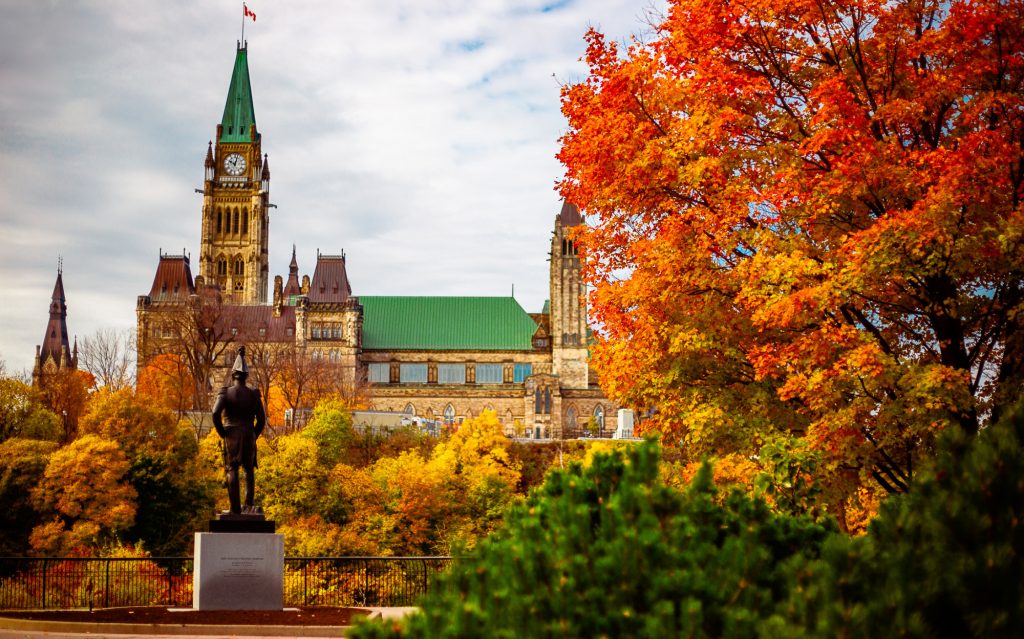 Here are a few of the tax highlights from the FES that you should be aware of:

There are no changes to personal, business or GST tax rates. Personal brackets will continue to be indexed for inflation. See our Tax Rates page for a list of all the tax rates for the current year.

The FES introduces a refundable tax credit for investment in clean technologies that is 20% or 30% of the capital cost of new eligible equipment acquired and ready for use on or after Budget 2023. The 30% rate will only apply if certain labour conditions are met, otherwise the 20% rate will apply.

Eligible equipment will include (but is not limited to):

This refundable tax credit for investment in clean hydrogen production technologies was announced in Budget 2022. The rate of this credit will be based on the carbon intensity of the hydrogen system. A credit of 40% will be provided when emissions from the production of hydrogen are ≤4.0kg of CO2 per kg of hydrogen and the percentage will increase up to an emissions level of ≤0.45kg of CO2 per kg of hydrogen. The credit rate will also be dependent on certain labour protection requirements (to be announced).

The FES also introduces a 2% corporate tax on the net value of share buybacks by Canadian public companies. Additional details will be announced in Budget 2023.

The residential property flipping rule that was proposed in Budget 2022 was included in draft legislation released on August 9, 2022. This new rule will apply to residential property dispositions occurring on or after January 1, 2023 and will apply to profits that arise from the disposition of real estate that was owned for less than 12 months (i.e., these profits will be considered business income). These profits will not be eligible for the 50% capital gains inclusion rate or the principal residence exemption.

As originally proposed in Budget 2022, the FES confirms the Ministry of Finance’s plans to develop a new minimum tax regime for high-earning individuals. The proposal for this new regime and implementation will be included in Budget 2023.

The FES contains an update on the mandatory disclosure rules, noting that they will be delayed.

Changes which expand the “reportable transaction” rule scope and the reporting for “notifiable transactions” are fortunately deferred to the date the implementing bill receives Royal Assent. The revised draft legislation had an original proposed effective date of January 1, 2023.

The rules regarding reportable uncertain tax treatments, which are disclosed in audited financials, for “reporting corporations” (with asset carrying values >$50 million) remains for taxation years beginning after 2022, with any penalties deferred to when the rules receive Royal Assent.

The FES provide several updates regarding the draft complex EIFEL legislation that was initially introduced on February 4, 2022. It outlines amendments to the legislation based on feedback received during the original consultation period, and also proposes that the revised EIFEL rules will apply to taxation years beginning on or after October 1, 2023 (instead of January 1, 2023, as originally proposed). A new public consultation period will run until January 6, 2023, for comments on the revised draft legislation.

The rules are intended to limit a taxpayer’s interest and finance expense deduction to 40% of ‘tax’ earnings before interest, depreciation and amortization (EBIDTA) for taxation years ending before January 1, 2024, and then to 30% thereafter. Certain taxpayers are intended to be excluded, including:

More details will be released on the EIFEL rules at a later date.

Contact your DMCL advisor for more information on the details outlined in the Federal Fall Economic Statement 2022 and how their measures might apply to you and your business.